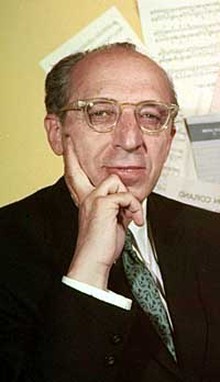 
Aaron Copland did not grow up in a musical family.


His older sister taught him to play piano.


His music sounds very American because he used American stories, folk music and jazz in his music.


Because Copland had a habit of composing at night with the help of his noisy piano, he had to move several times.


He wrote many kinds of music, including ballets and music for movies. 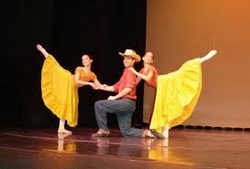 Click here to listen to Hoedown and see Aaron Copland composing music at his piano.


Fanfare for the Modern Man and Appalachian Spring  are another 2 of his popular pieces.
Click on the name above to hear each one.
Powered by